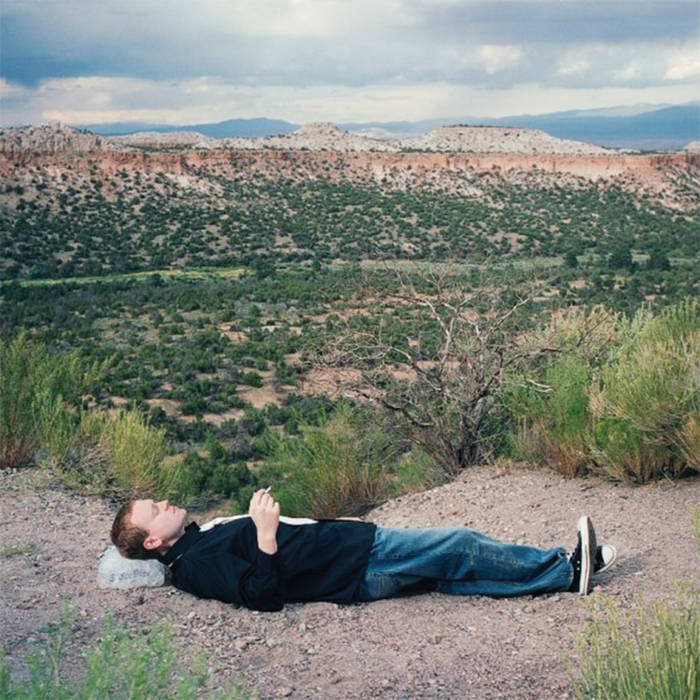 In early 2008, Mathew found himself adrift in a flood of music composed almost entirely subconsciously. While asleep, fully orchestrated songs would come to him in dreams. Mathew would wake to record as much as he could remember from his dreams. These were the beginnings of what has become his debut EP. ... more